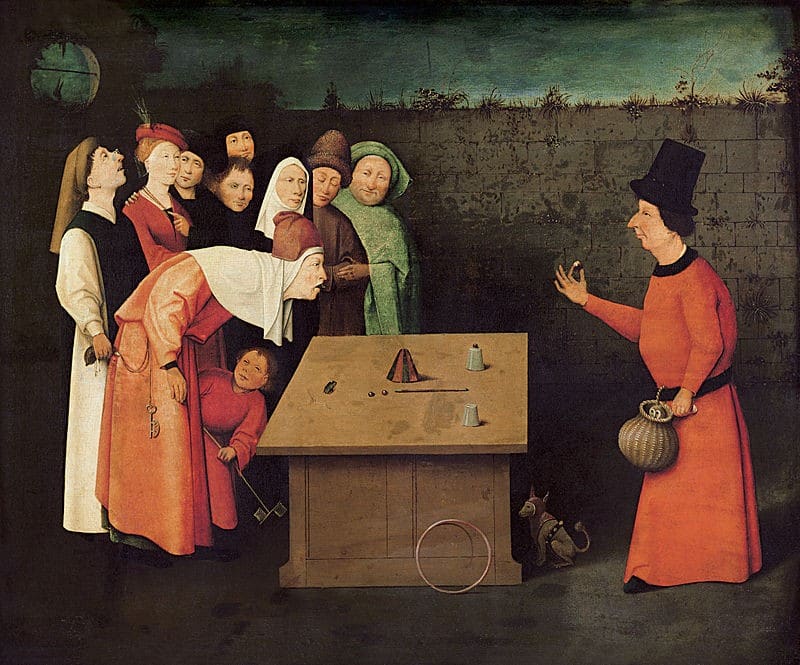 by Pierre-Alain Lévy 14 May 2020
FacebookTwitterPinterestLinkedinEmail

In this staggering Coronavirus CoVID 19 crisis, it is a stellar rain of heterogeneous information, and therefore more or less reliable, with which each of us is confronted. Thus the speeches of some are only equal to the speeches of others, without discrimination or scale of values, at least in their formal simplicity and not to say perverse.

Because how to know, understand, be able to appreciate an information, a data, when you are not yourself trained in a discipline, in science, when it lacks the very foundations, the necessary learning to think! This is the whole problem of knowledge and mastery of knowledge and from there, its transmission. It is no longer “Mozart that we murder1″, it is rather Mozart cloned by millions on Facebook! In a word, it very much resembles a paroxysmal trance caused by hallucinogenic substances, a differentiated second state of consciousness!

The meeting of the cobra and the mouse

The one who knows (the learned and erudite man) is faced with the fair tradesman who has no truth but the energy which he agitates to convince and shake up the passive gullibility of others. A form of hypnosis in a way, the ability to magnetize, to manipulate your neighbor to make it simple, in other words the meeting of the cobra and the mouse! However, this is only a problem linked to the capture of influence or power and whatever the social rank of the individual. Two concerns from there, the adviser (always after!), who thunders and rebels against the other. This is reminiscent of a Neapolitan proverb: “Do not give me advice, I can be mislead by myself! “). This category lives in a residual state unfortunately in the political and media field which is not without problems!

Then, the other flywheel of this diptych and probably the most disturbing, what we could call “belly dancing around the media” which are engaged by people who are certainly esteemed and recognized for their academic rank for example or their professional or social positioning .

In front of a microphone or a camera only intellectual precautions forgotten. As for the hope that the hypothesis of seeing its intervention multiplied as by a mirror game through Facebook, Twitter or other networks, it is a navel consecration very fashionable today and on the whole planet.

The fascination to capture the recognition of the other, to shine, to show off, to be finally recognized by ones peers and by the greatest number (media system requires) doesn’t care about a fig about essential precautions and recommendations especially when it comes to life sciences as we see in this pandemic around CoVID 19.

What makes the essence and value of the scientist, the doubt, is spilled over. Reason then succeeds magic. The recent press release from the French Academy of Medicine (click) provides a perfect update on this subject.

Far be it from us to develop an “aristocratic” and contemptuous point of view, but we can only be disturbed when we discover on social networks false information and hoax and for some voluntarily untrue, circulating at cybernetic speed, causing damage very difficult to repair!

So in this context, the “anarcho-Maoism” well in court in France (but not only) for more than fifty years, has only ceased to confront what it calls “the mandarinate”. Ah, the glorious time, the good old days, the time when a donkey’s hat and a dazibao pinned on the shirt were decked out on the professor or the foreman, as invited it in the Sorbonne the great Chinese example. The most funny indeed is to count in this specious category of prosecutors, not excluded from the system (from the “establishment” in English), but small notables, some leading citizens (or who feel like such) and who are yearning for the « Big night” in comfort emollient from their frozen and stale certainties!

Illustration of the header: The Escamoteur by Jérôme Bosch painted between 1475 and 1480. 53cm / 65 cm.
1/ « C’est Mozart qu’on assassine », it’s the title of a novel by French writer Gilbert Cesbron.