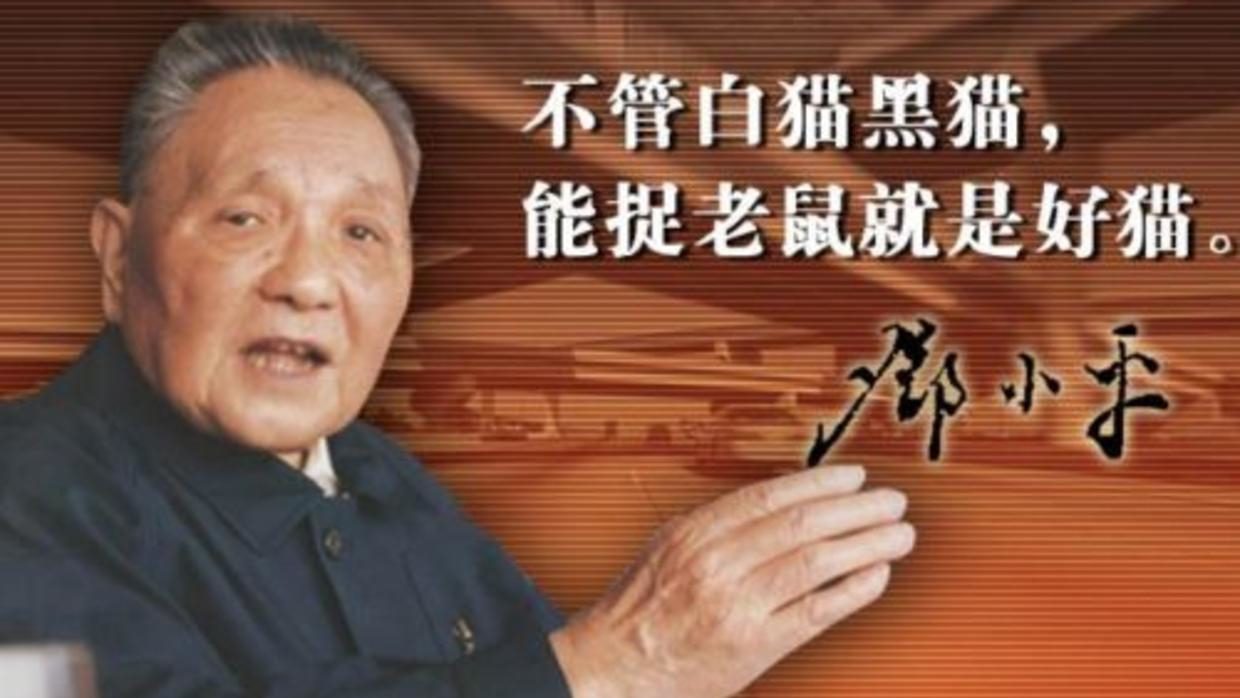 Home NewsEconomy The mysteries of finance … or Deng Xiao Ping are you there?
EconomyHistoryNewsWorld & Society

The mysteries of finance … or Deng Xiao Ping are you there?

by Jacques Trauman 26 May 2020
FacebookTwitterPinterestLinkedinEmail

A final mystery remains to be clarified: why did I take the trouble to write these articles on the mysteries of finance? What drove me there?

One of my very charming and close friends used to criticize the banks and the banking system as if it were populated only by blood-thirsty vampires whose sole objective is to feast on the vital fluid of a suffering people. In fact, it was only taking up the ambient discourse of French society on this subject.

Having spent 40 years in international banks, I still had some ideas on the subject. I tried to convince my young friend that, if, indeed, the banking system is open to criticism, it is still necessary to understand how it works, in order to make the criticisms relevant and not to say anything.

Hence these few articles where I try to lift the veil on certain aspects of the functioning of banks, articles which, I admit, excited the one who then encouraged me to do more.

Not being of the Sisyphus genre, I do not feel strong enough to rectify the tons of preconceived and totally false ideas which unfortunately haunt the debates of the French intelligentsia. In fact, it is not possible to have, in France, a coherent debate on economic subjects: we immediately switch to posture, fallacy, invective and inconsistency.

Because, from my point of view, the French are totally ignorant of the most basic principles of economic science; a science that keeps getting wrong, it’s true, but that is sometimes sometimes right.

However, and even if capitalism deserves to be reformed, the alternatives are far from having proven themselves … The errors of economic policy, if they are persistent, are the cause of the great misfortunes of the people. As an example, let us cite Argentina, one of the richest countries in the world at the beginning of the XXth century, but which, with Peronism, plunged into an endemic debt from which it has still not emerged, plunging Argentines in misfortune. Or Venezuela, which combines huge oil reserves with a starving population.

The coronavirus pandemic, the containment, the major economic crisis that ensued, led the government to open wide the floodgates of budget deficits and debt, taking poor President Macron completely on the wrong foot: he who wanted to bring France back within the Maastricht criteria, reducing deficits and debt, he is forced to do the exact opposite.

Hence the popular comments on television sets: “when it comes to public health – or saving lives (it depends) – money does not matter”, or “health before l ‘economy’, or again, ‘when you want money, you find it’ (yes, you find it by increasing debt indecently).

And commentators stress that France is the 6th economic power in the world (in fact it is the 7th, and on the downward slope), forgetting that in terms of GDP per capita, we are 29th, and also descending …

The unfortunate who seeks to make the voice of reason heard is swept away by a tsunami of insults.

We cannot live sustainably, for 40 years, with uninterrupted budget deficits which increase the public debt.

You cannot systematically spend more than you earn.

We cannot redistribute if the economy is not performing.

We cannot increase public debt indefinitely, because interest rates will go up one day and markets will end up getting nervous.

Detail passed completely unnoticed: on May 15, the rating agency Fitch (we may one day be able to explain what a rating agency is), lowered the AA + rating of France from stable to negative, which gives him the opportunity to degrade France in the next 2 years. Admittedly, AA + remains an excellent grade, but by dint of downgrades (France was, before the sub-premium crisis, an AAA nation, the best grade), we may one day end up in “rotten bonds”, like Greece …

As happens in the private sector, the public sector should be able to be subject to regular reviews in order to improve its management: good management is not a bad word, we can always do better with the same resources, even with less .

Oh, reader, I am well aware of the incongruity of my words

During the confinement, the media did well to remind me that, because of my age, I was now one of the “more fragile”, from this category of the population than our young friends, because of the “precautionary principle” ( which is a notion of old people), must take care to feed by carrying with them the food that the “most fragile” are very unable to obtain on their own. In a nutshell, I am « a risk factor ».

This while waiting to be part of the “most deprived”, star category of French society, but given the situation, I will soon be part of it.

My words are speeches by dinosaurs, words from the old world, while a new world is being born before our eyes, a marvelous world where the abyssal deficits are no longer important and the debt is bottomless.

France, in its singularity, is a magnificent country, it is my country. I love it. Its landscapes, its countryside, its local men and women, are unique in the world. His sometimes wacky ideas go around the world and inspire all of humanity.

But it is a country that needs providential men (they are often old!) Such as de Gaulle, incredible giant who, during the Second World War, managed to transform France from a nation of defeated into a nation of winners. This is the only strength of his mind and his will.

As for China, a lonely man once looked at the sleeping beauty and whispered the magic formula in her ear. The beauty woke up, rose, and transformed China into the world’s second economic power. Perhaps one day it will be the first. This man is Deng Xiao Ping 邓小平. Today we can reveal the magic formula: « It doesn’t matter if a cat is white or black, as long as it catches the mice ». That is to say, let’s be pragmatic, let go of ideologies, see what works and what doesn’t and throw the rest overboard.

So it’s time to get together around a round table plunged into deep darkness. Let us place our hands flat on this table, in a silence heavy with meaning, let us concentrate, and pronounce the magic formula: « Spirit of Deng, are you there? »