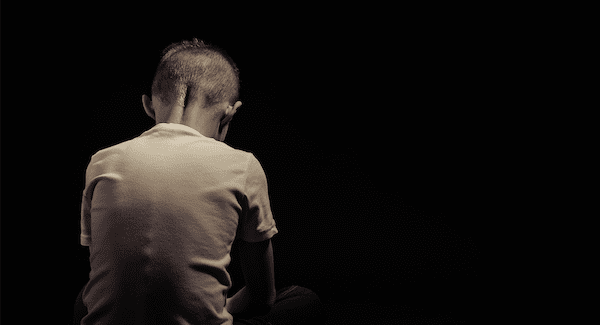 Home Agora The outburst of heart by Armel Job, the history of Ryan
AgoraNewsWorld & Society

In the midst of the world’s tumult – pandemics, wars, famines, coups d’état, competitions – in these first days of February, a tiny news item suddenly took on a disproportionate magnitude, holding an entire country in its grip and arousing emotion far beyond its borders. I am referring to the accident of little Ryan, a five-year-old child who fell down a thirty-two meter long disused well in a remote corner of Morocco. For a week, dozens of rescuers tried to reach him without collapsing the shaft where he was. Extraordinary means were used in terms of men and equipment – excavators, drilling machines, medical helicopter. Day and night, the rescuers worked tirelessly under the watchful eye of a dense crowd on the scene. Through the media, the whole of Morocco followed the operations hour by hour. The images spread around the world, especially through social networks, which made them available to countless owners of cell phones. The fate of the little boy aroused the same emotion in thousands of people, prayers from everywhere were raised to Heaven, an immense hope held the world in suspense. Alas, Ryan is dead.

Without doubt, the emotion provoked by this event can create a certain uneasiness. If it has had such an echo, it is largely due to the world of entertainment in which we live. The same drama, a hundred years ago, would have passed completely unnoticed. But today’s media have seized the opportunity in their race for ratings. A little child in distress, what a good subject! The spectator imagines with fright that he is buried in his place, in the dark, deprived of any contact. This child has a name, a father, a grandmother who appear on the screen. He is not like one of those anonymous starving people who die in refugee camps in Ethiopia or elsewhere. Added to this is a magnificent suspense. Can he be saved? His life is hanging by a thread. The rescuers themselves risk burying him. A thrilling race against the clock was on.

All these elements make one think of a bad melodrama, which one would be tempted to dismiss out of hand. But do we really have to be so ruthless about the popular emotion? Should we reserve our feelings for situations accredited by critical minds? There is something comforting about the fact that thousands of people were concerned about a single frail human life in danger. They all agreed that there is no price for a life, even if it is totally foreign to them. Who would dare to criticize the considerable cost of rescue operations that, all things considered, were useless? Can anyone disapprove of what has been done, even among the supporters of certain popular tribunes who are calling for the unfortunate to be driven back to the gates of our affluent countries?

To many people, no doubt, the emotions experienced in those dramatic days reminded them that they were still capable of feeling touched, of sharing with others the same fears, the same hope, the same helplessness about a simple little human existence. This affection may have even reconciled some of them with themselves who were, like many of us, so usually indifferent, disillusioned, jaded. It has awakened in them something good, something benevolent, which had been dormant and which from now on will be more vigilant and attentive to others.

In the West, thinkers base morality on the will, in the manner of Kant, for whom the good is first determined by reason, then decided by virtue of its usefulness. The Chinese, in a very different way, base morality on the natural propensity of the human being to be moved by the fate of his fellow human beings. The foundation of goodness, in their eyes, is compassion, which dispenses with all reasoning and appeals only to the impulses of the heart. Mencius 孟子, a Chinese moralist from the fourth century B.C., quoted by the Hellenist and Sinologist François Jullien,[1] bases the whole edifice of morality on this simple, truly circumstantial observation: “Who,” says Mencius, “seeing a child about to fall into a well would not at once rush to catch him?“