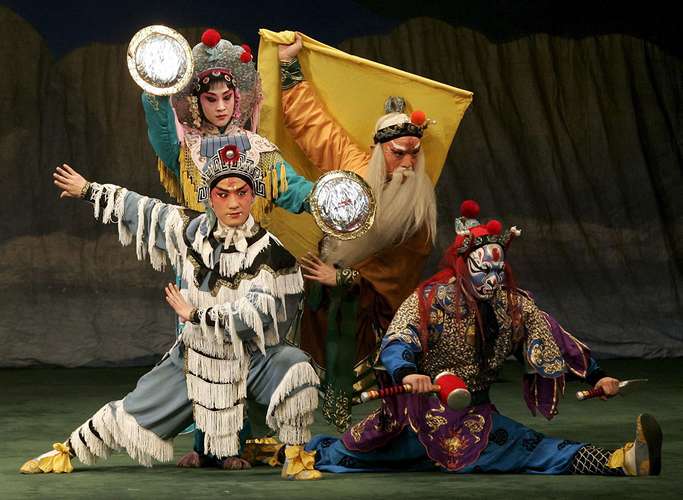 Music, globalized and colourful cocktail or soul of civilizations ?

Is not the soul of all civilization its music? The whole or the heap? Let’s take the example of Turkish music: who could, in fact, listen to it, maintain that it never belonged – albeit from distant cousins – to our genealogy? Which of course does not exclude that Turkey may one day be admitted to the European Union – as, in particular, that salutary glacis in the face of a conquering Islamism. But that’s another story …

“The Universal is the local minus the walls” said Miguel Torga, a great Portuguese poet

You must, of course, accept the music of the other, of the others, of all the others! Without however deluding ourselves… Were we eminent specialists in maqâm, noh, jingxi, Balinese gamelan or Bantu music (see glossary), we would nevertheless remain tourists, erudite tourists certainly, but tourists – these idioms not having been maternal to us.

How, on the other hand, not to welcome all interbreeding – as long as they occur by natural osmosis, capillarity, and not with forceps delivery? It is up to us, however, to refuse this almost undifferentiated – amniotically pulsed planetary porridge – which we use, day after day, so-called “musical” radios and other electronic fast foods.

If this movement of standardization, this alignment of popular music were to be amplified – while more and more ghettoized are the learned music – then it would be the end of the soul of our peoples.

The maqâm (Arabic: مقام) – in Turkish makam, in Azeri mougham, in Uzbek maqôm, in Uighur mouqâm – is both a general musical system and its particular applications. The word maqâm signified the place where music was played; thereafter, he designated the Mashreq modality. (Wikipedia definition)

Noh theater 能
A traditional theatrical form from Japan whose origins date back to the 11th century, the no consists of a series of dialogues, monologues, songs or recitatives distributed between the actors and the choir, stylized gestures and dances, with accompaniment instrumental. As this single definition shows, the voice takes on considerable importance as a musical constituent, alongside choreographic (dance, gestures), literary (text) and theatrical (costumes, masks, props and staging) elements.
The voice in the Noh theater results from the simultaneous functioning of the lungs, the larynx and the three cavities: nasal, buccal and pharyngeal. Each vocal technique is constituted by variously exploiting these three vocal organs. This is how the noh owes its specificity to the preponderance accorded to the pharyngeal cavity at the time of the vocal emission. (definition Notebooks of ethnomusicology)

Jingxi 京剧 or 京劇 (Peking opera)
Since the 18th century, jingxi (or jingju), popularly known as the Peking Opera, has emerged as the main form of Chinese musical drama. The beginning of jingxi is attributed to the actors of Anhui (now a province in eastern China) appearing in Beijing (then called Beijing) in the 1790s. However, jingxi really combines elements from many different earlier forms and , like the great western opera house, can be considered a product of the 19th century. In addition to all the instruments mentioned above, many others can be found. (definition Encyclopædia Britannica).

The gamelan is a traditional instrumental ensemble characteristic of Javanese and Sundanese music. By extension, we also use the word to designate the Balinese orchestra, which we actually call gong (by metonymy from the name of the instrument).
The gamelan is mainly composed of percussions: gongs, cymbals, metallophones of different types (saron, peking, demung, slentem, gender), xylophones (gambang), drums of various types (targeton, kendang), to which can be added instruments with strings, either rubbed like the rebab (a fiddle with spades), or plucked like the kacapi (sort of zither), and wind like the suling flute and the song – feminine and masculine.
Debussy, at the Universal Exhibition in Paris in 1889, was struck by the range, the sound “colors”, the rhythmic breaks and the modal side of this music. (Wikipedia definition)

Bantu music. The term “Bantu” refers to speakers of a large linguistic group that covers most of central and southern Africa. It is made up of around four hundred and fifty related languages. The CREM (Centre de Recherche en Ethnomusicologie) has carried out a vast work of census and recording of this music